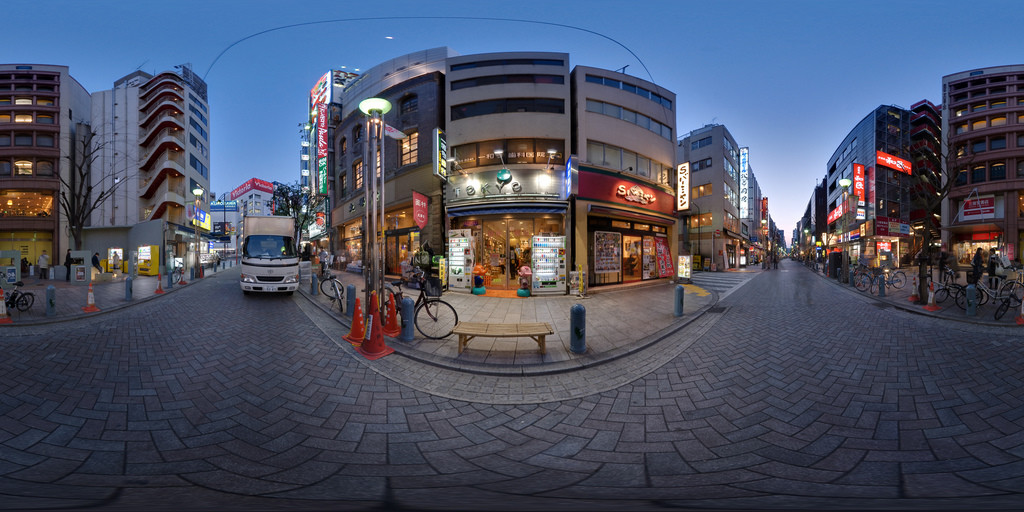 The entire technology world is buzzing about the new craze in video marketing. Since tech is in a continuous state of motion in the digital space, that doesn’t mean marketing departments need to embrace every new digital trend. One thing businesses must do though, is pay close attention to 360 video.

Anywhere YouTube (Google) is, you can best believe that Facebook won’t be too far behind. The social platform is certainly making a thrust for spherical video sharing. The Facebook CEO revealed a few months ago that Facebook was analyzing a 24-camera setup that would permit audiences to move around inside a video. Zuckerberg even teased strategies of how they plan to get spherical video working into your Facebook newsfeed.

Have you seen it yet?

This method, joined with Facebook’s purchase of Oculus Rift, is evidence that we all will be seeing spherical video on Facebook more often than not. (Windows supports 360 video as well, in case you were speculating.)

Drone film is having its minute as of right now, but we believe 360 video is the next big star in digital production. In our latest blog we will explore a few things your business needs to know and get ready for it when it comes to 360-degree video marketing!

The Cost
If you haven’t seen it already, 360-degree video marketing produces some astonishing footage, but because it’s still a very new kind of machinery one of the major problems is going to be…. You guessed it, cost.

Your video production team is going to need exceptional cameras to capture this amazing 360 content. Google and GoPro are already producing a 16-camera collection called the Jump that can grasp high-quality video content, but the rig is expected to be in the seven to ten thousand dollar price range, and that is based on the price of sixteen GoPro video cameras. 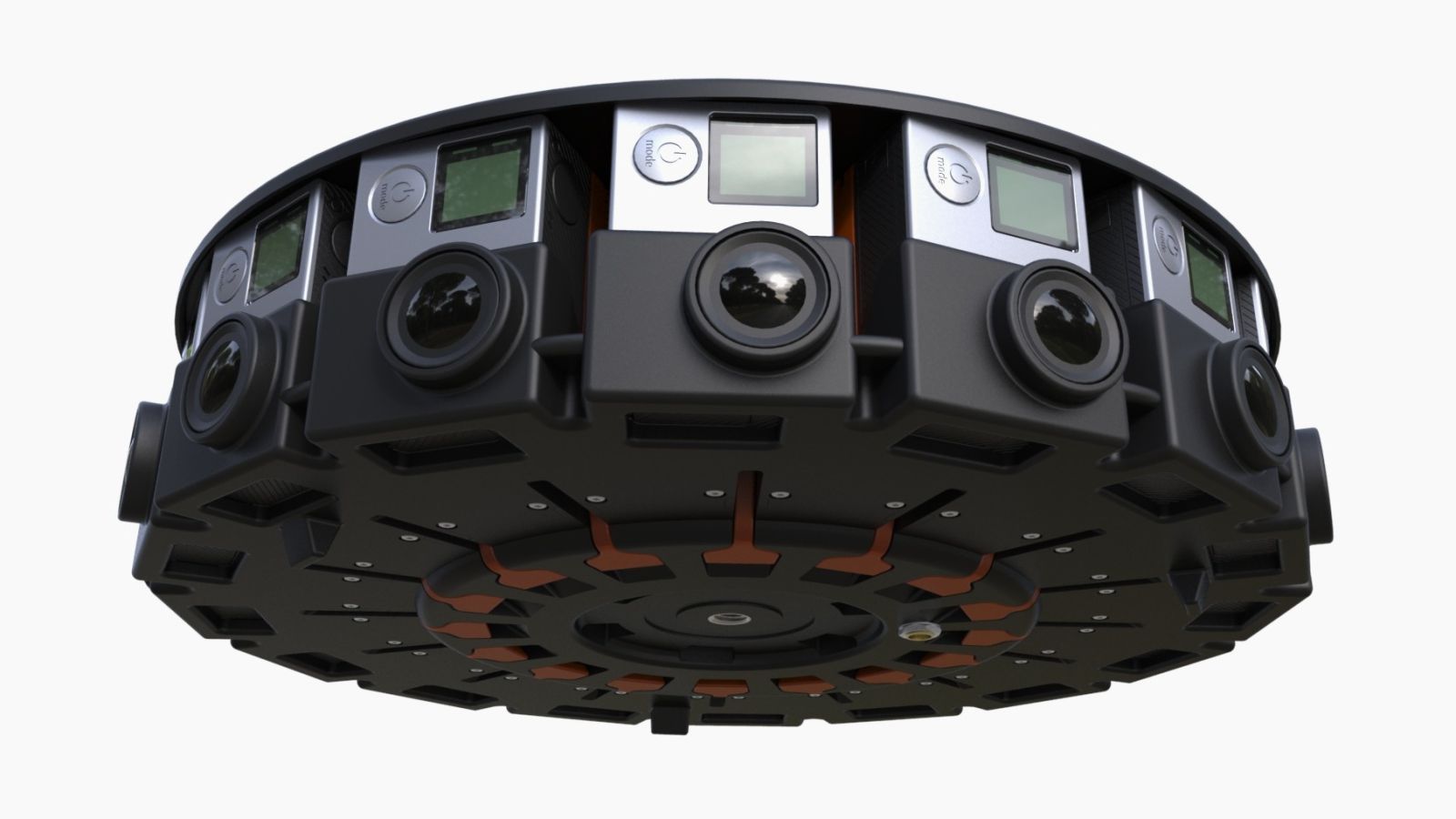 In fact, it has already been released this year. Google is giving hand-picked video designers early admission to the Jump cameras by applying on their website.
There are a few rigs out now such as the one from 360 heros but it will cost you over five hundred dollars. There are also numerous other consumer 360 video cameras out right now that are priced around three hundred, but superiority has been an apprehension with many these lower priced models. So, pricing decisions and quality differ, but it’ll be a very good and wise investment if done right.

Also, remember that your video production crew will need time to learn how these cameras work and how to edit the footage. Structure and framing will need to be planned out and calculated in advance to provide accommodations for example to the stich lines. Contemplate the cost and time you will need to train staff if your company is looking to create 360 video content.

Compelling Digital Content
If you are a marketing maven, you will love 360-degree video because it allows you to show your brand or business differently. One of the most significant things to think through with 360 video is that marketers approach this layout as an immersive customer experience rather than a regular video. Unlike old-fashioned videos and cinema, the audiences has control over what they watch and see. YouTube is said to liken this to a choose-your-own voyage in a recent blog statement.

To sum it up, the spectator controls the recorded camera angle by leaning and panning on their CPU or smartphone through the video player. This can be an outstanding tool for digital publishers that want to convey a rich, personal digital media experience: Your brand could give your viewers a fully interactive experience at a tradeshow, conferences, real estate listings, virtual tours or even news event, for instance. 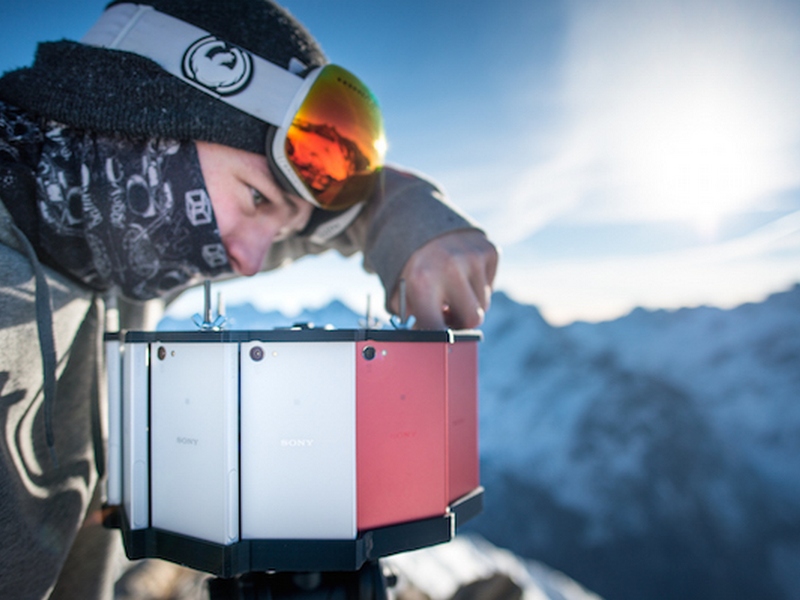 One more reason 360-degree video will be huge this year is that it doesn’t require audiences to wear a VR headset like other devices. Although the headset choice is there and promises a more immersive user experience, your viewers don’t need to wear one in order to appreciate 360 video. This allows the viewing experience to be less stressful because your spectator doesn’t need to spend extra money to be a part of the experience.

Last, you can anticipate seeing more 360-degree video creation with the announcement of consumer-priced 360 video cameras and equipment. This will be a massive factor given the acceptance of photo and video sharing on all social media sites. That, along with the development of high-quality smartphones, drones, and GoPro-style video cameras, will make for a giant thrust in this new way of producing digital video content.

As with anything, marketing departments, brands and digital publishers should keep in mind how something like this will benefit and enhance their brands. If providing your customer with this type of digital marketing experience makes sense, keep your eyes and ears open to 360-degree video.

Think about the aspects above and decide whether or not your band wants to experiment with this amazing new video format.

Why Social Media Marketing is Better than Traditional Methods

How SEO and Social Media Work Together