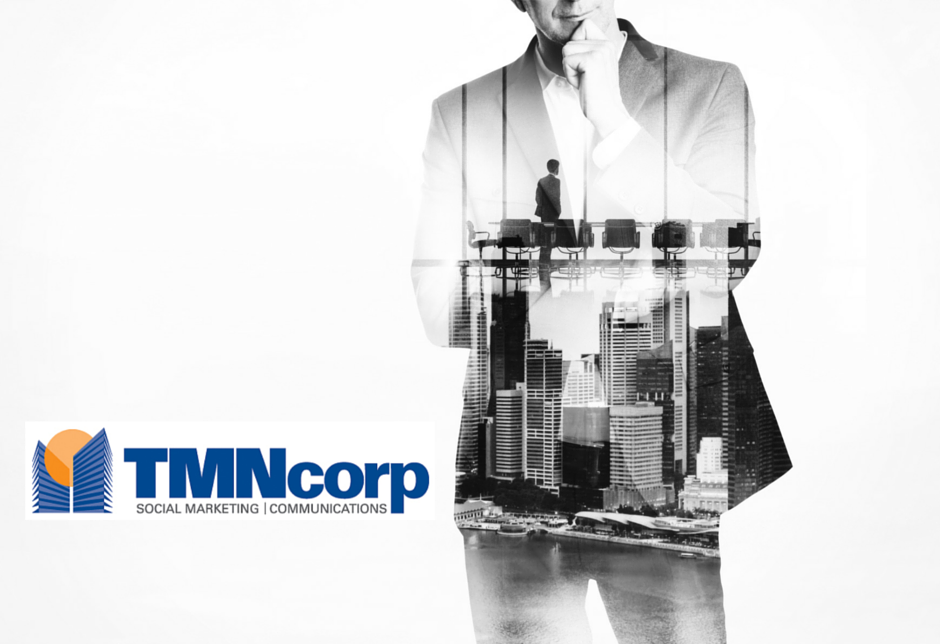 There comes a moment in almost every commuter’s morning when they regret not leaving for work at an earlier time. From the time they leave home to the minute their foot enters the office lobby, commuters in urban areas like Washington, DC can sometimes face a lot of uncertainty with travel congestion.

A recent report by the Texas A&M Transportation Institute found that Washingtonian commuters have the longest commute in the country. Using the Planning Time Index (PTI), researchers determined that a 30-minute commute during off hours in our nation’s capital will take 2 hours and 51 minutes during rush hour. That makes Washington’s PTI score 5.72. The chart below shows the PTI ratio for other congested urban areas:

In addition the 2012 Urban Mobility Report found that the carbon dioxide emissions caused by traffic congestion is 56 billion pounds.

So, what can Washingtonian commuters do to make their commute better for themselves and the environment? A great resource is the Metropolitan Washington Council of Government’s (MWCOG) Commuter Connections.

Commuter Connections is a reliable resource for options for Single-Occupant Vehicle (SOV) commuters and allows them to find others in the area to carpool. TMN is partnering with Commuter Connections to bring awareness to ways for commuters to reduce congestion, conserve energy, and better the environment.

TMN designed a multimedia campaign to center on the organization’s mission and developed media strategies for bringing awareness to programs such as Ride Share and Guaranteed Ride Home.

Since 2001, campaigns like the ones created for Commuter Connections have proven successful in minimizing traffic congestion, as millions of commuters have used alternative options for traveling within the DC metro area. In 2010 alone, 2.6 million commuters used alternative options, a 27% increase since 2001. In September 2012. approximately 7,100 commuters also pledged to go car-less for the Car Free Day.

TMNcorp continues to partner with COG to improve commuting in the Washington, DC metro area through alternative programs and events such as van pooling and Bike to Work Day. For more information on Commuter Connections and how you can participate in the commuter dialogue, visit http://www.mwcog.org/commuter2